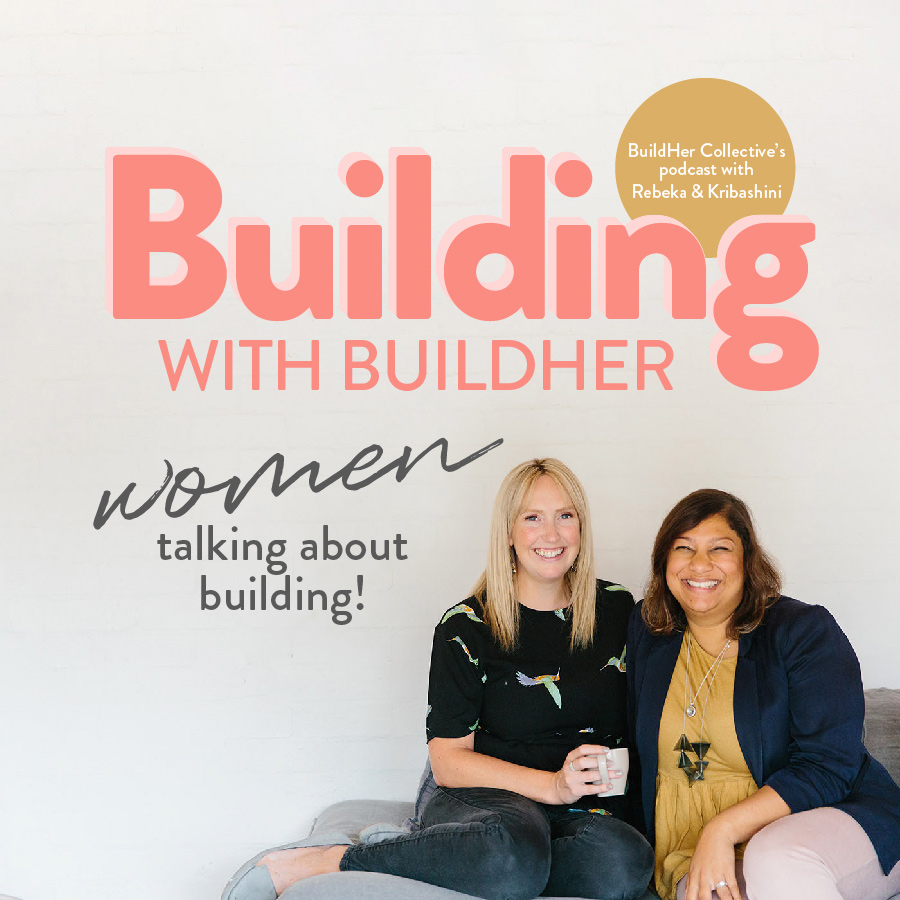 You know you hear about these stories, and you never think it will happen to you. Well in this week's BuildHer Podcast with Kirstin Krauskopf, we talk through the real life story of building her dream home and what happened when her builder did go under. How she found out, how she handled it and what was the outcome? All great questions, but you'll have to tune into this one to find out exactly what happened. 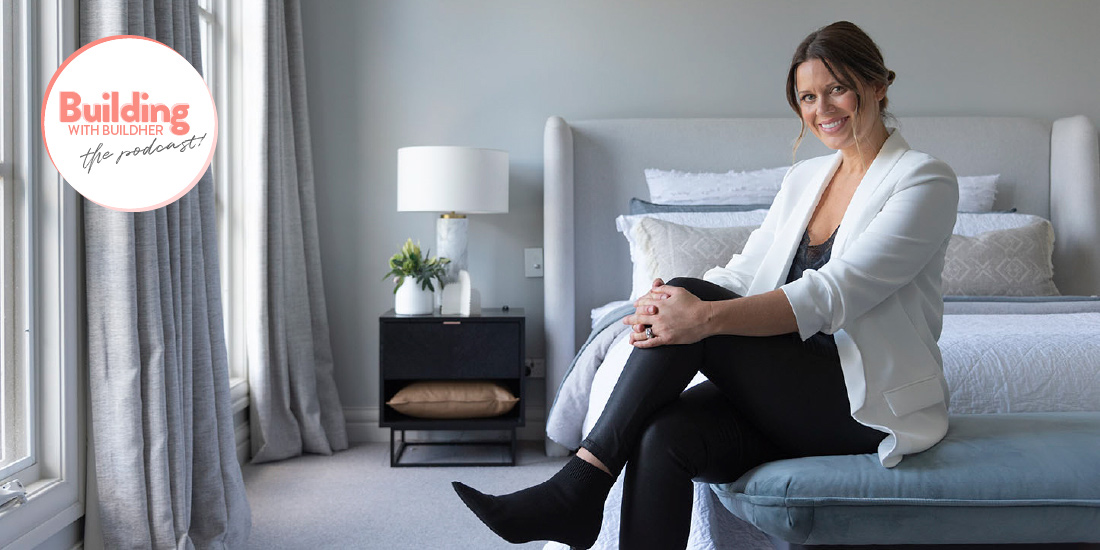 what happens when the builder actually goes bust?

kirstin's story in a nutshell

You know when you hear those stories about a builder that has gone bankrupt part way through a build, and you wonder how on earth you would deal with that? Well today on the podcast you are going to hear from someone who had to navigate that exact situation.

In THIS EPISODE of the buildher podcast WITH kirstin krauskopf

Kirstin Krauskopf, or as she is affectionately known in this episode, “Captain Prepared-o” had a project that started off extremely well. She was super prepared, had all her documentation in order, hired a fantastic builder with a great reputation and everything was going well.

Kirstin built up a great relationship with the site manager, the tradespeople and had negotiated the ability to come onto site once a week. She was across her numbers, knew the spec and felt equipped to handle the build appropriately. Kirstin had also hired an independent building inspector to ensure the build went smoothly.

Over time the number of trades on site started to dwindle and Kirstin became curious as to what was going on. She was asking a lot of questions, and not receiving a lot of answers. It became apparent that things may not be going as well as she had expected.

Tune in today to get the lowdown on how Kirstin handled what turned into a very difficult situation. Now we wholeheartedly know that no builder ever starts out thinking that this is going to happen to them, but unfortunately sometimes it does. Despite Kirstin's experience however, she is delighted to have came out on the other side with a house and a build that she is extremely proud of.

LET US KNOW WHAT YOU THINK & WHAT ELSE YOU'D LIKE TO LISTEN TO!

This BuildHer podcast with Kirstin Krauskopf is one that we all need to hear! These are the stories that we share so that others can learn and also by talking about it, perhaps also helping to move on from the experience. We want to thank Kirstin for talking us through her experience (because we know if was a difficult one) and being open to share.

Let us know what you think about this one, won't you? If you'd like to leave us a little review, that would really help us out too... it's so easy to do in the App where you get your podcasts. Thanks in advance! xx

TOPICS WE COVER IN THIS BUILDHER PODCAST WITH KIRSTIN KRAUSKOPF:

LINKS MENTIONED IN THIS EPISODE:

BHC DevelopHers Circle and BuildHer Collective Members Only - these are closed groups for women who are doing our Build Like a BuildHer course or who have joined our DevelopHers Inner Circle.

Anyone is more than welcome to join our Women who Design, Decorate, Renovate & Build group. You will note that it's a closed group. Just ask to join and if you're into building and renovating.

This is such an amazing and supportive FREE community, so come on and join in the building goodness!